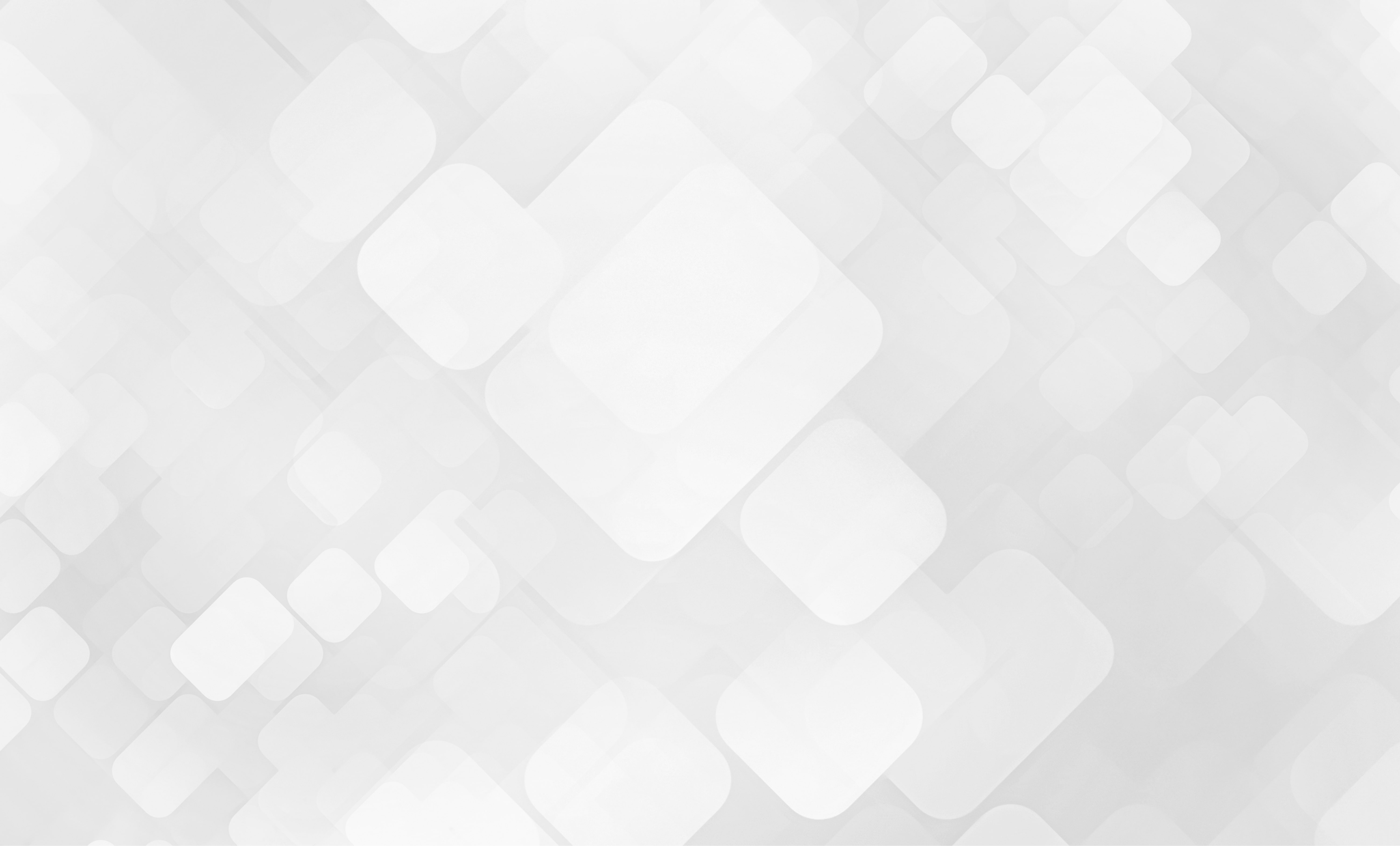 Full Day City Tour
After breakfast at the hotel, you meet with your private guide and driver and start your sightseeing tour of Kiev highlights. Kiev is one of the oldest surviving cities of ancient Russ. The kingdom of Kievan Russ, from which Russia, Ukraine, and Belarus descended, was established between the 9th and 11th centuries and was one of the most advanced principalities in Europe before it was finally destroyed by the Mongols. The Mongols were particularly keen on burning Kiev, so much so that they raided it every few years to ensure that it never recovered its power and influence. It was in the shadow of this titanic struggle that the small principality of Moscow began building in power. Your city tour includes the major highlights of the city including the Bessarabska Square, Friendship Arch/Park Bridge, Ukrainian House, Independence (Maidan) and European Squares, St.Sophia Cathedral and the Kiev University. After a break for lunch, you continue to Michael's Golden Dome Monastery, Central (Brodsky) Synagogue and St. Andrew's Church. After the tour, you are taken to your hotel and have the evening at leisure.

Full Day Chernobyl Tour
In the morning after breakfast you meet your private driver at the hotel lobby for a transfer to Chernobyl, where you meet a local guide at the Dityatki block post. You guide gives you safety instructions and your exciting tour of the Chernobyl Exclusion Zone, an area of 30 km (19 mi) radius from the Chernobyl Nuclear Power Plant, begins. On the way to the town of Chernobyl you see a small abandoned village Cherevach and the largest village of the Chernobyl area, Zalissya. Upon arrival to Chernobyl you have an introductory briefing on the Exclusion Zone administrative division and regulations. During the tour of Chernobyl town you see the Wormwood Star memorial, the memorial "To Those who Saved the World", the firefighters that died putting out the fire at the Chernobyl Nuclear Power Plant. You have lunch at the Chernobyl canteen, don't worry, all ingredients are brought from the outside and are ecologically clean. On the way to the Power Plant we stop at an almost fully buried Kopachi village and check it's kindergarten which we can enter. You have a photo stop near the new sarcophagus of the 4th reactor of the station, just steps away from the main closed object of the zone! Finally, you arrive to the "ghost city" of Prypyat. You will see the town that was left by its 50 thousand inhabitants within 24 hours. The spirit of Soviet times is very vivid here. You can make pictures of National Emblem of the Soviet Union and of Soviet Ukraine, slogans ‘Piece, Labor and May”, and other objects that are symbols of the 80-s in the Soviet Union. You also have a chance to see remnants of the once top-secret military object "Duga-1", so called "Russian Woodpecker", a huge radar that was supposed to watch the launches of intercontinental ballistic missiles as the Cold War was in full swing. This engineering marvel created by brilliant Soviet engineers was almost completely destroyed. Today you have a unique opportunity to see the last remaining giant receiving antennas, since the only array, preserved to our times, is located on the Chernobyl Exclusion Zone territory. Before returning to Kiev, you pass through the Dytyatki checkpoint and undergo compulsory radiation control. Once out of the Zone, you are transferred to your hotel in Kiev. Passports are obligatory on the day of the tour. All the visitors should be covered as much as possible: no slippers, no shorts, no T-shirts. Minimum age to participate in the tour is 18.

Ukrainian National Chornobyl Museum Tour
After breakfast at the hotel, you meet with your private guide and driver and proceed to the Ukrainian National Chornobyl Museum for a guided tour. Present-day exhibition of the museum comprises three showrooms with more then 7000 exhibits. All the exhibited items attract the visitors attention to the problems and consequences caused by the disaster, first and foremost the ecological and social ones. Numerous exhibits demonstrate the heroism of the brave liquidators, that sacrificed their health and even life to save the world from a catastrophe. The exhibits of the museum allow for a better understanding of the Chernobyl catastrophe as a global tragedy, not only a local one. The collection of the museum is a testimony that Chernobyl is the final warning for mankind, and a final call for nuclear disarmament and mutual fight for the ecological cleanness of our planet. Visitors also have a chance to experience the participation effect at the diorama dedicated to the Chornobyl nuclear power plant before, during and after the accident. After touring the museum, you are taken to your hotel and have the afternoon at leisure.
Want to add more experiences
Arrival Private Transfer Sedan
Included
Departure Private Transfer Sedan
Included
Itinerary is not saved! Please save this program