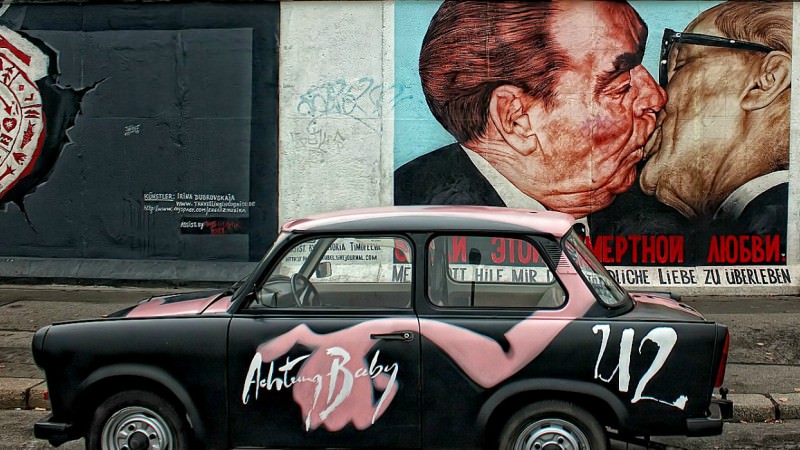 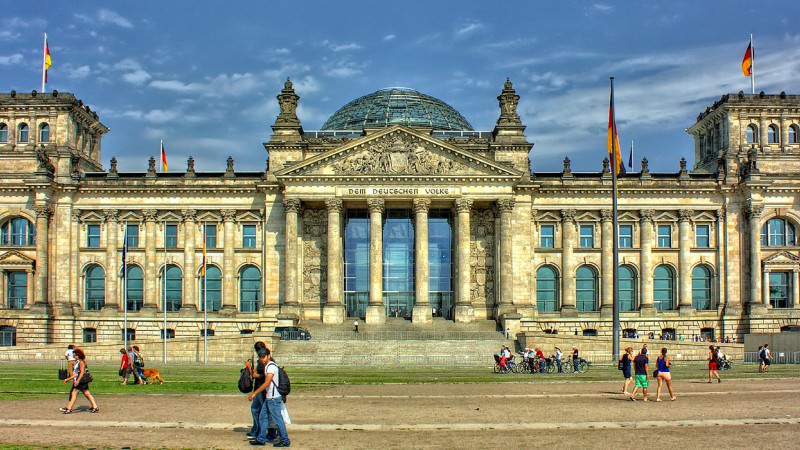 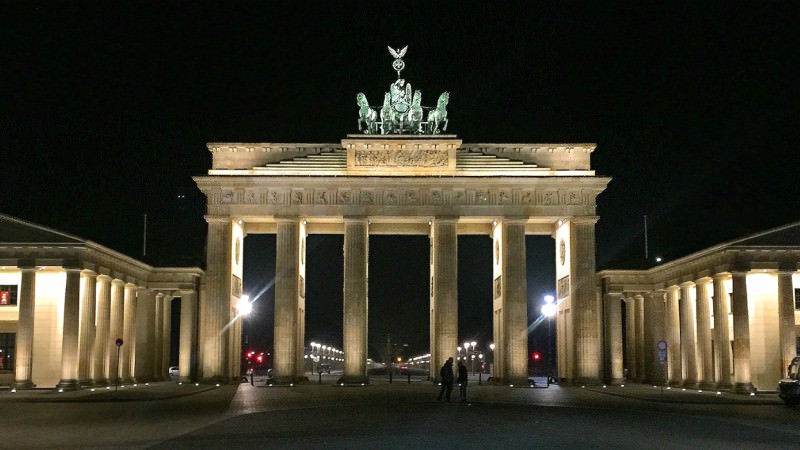 Planning a trip to Berlin? The remarkable capital of Germany invites you to spend at least three days exploring the best cultural and artistic landmarks. Start your sightseeing with a stop at the world-class museum island in Berlin and visit Pergamon Museum, then make your way to Gemaeldegalerie and German Historical Museums. A visit to Berlin will not be complete without a visit to the most popular tourist attraction - Brandenburg gate, symbolizing the unity of the country. ... 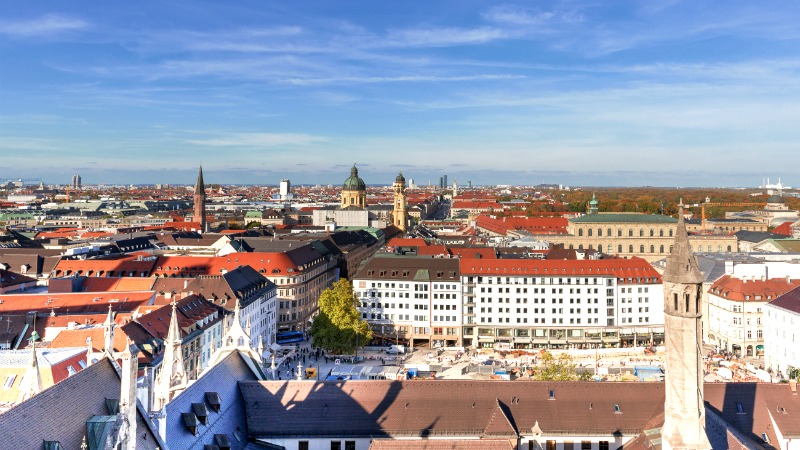 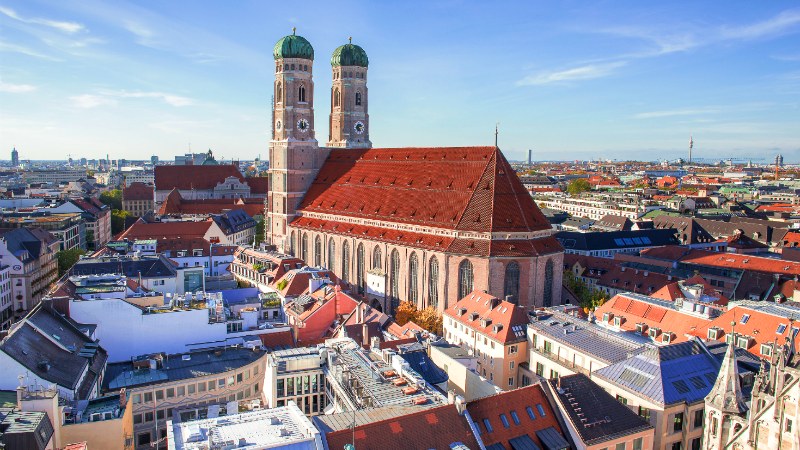 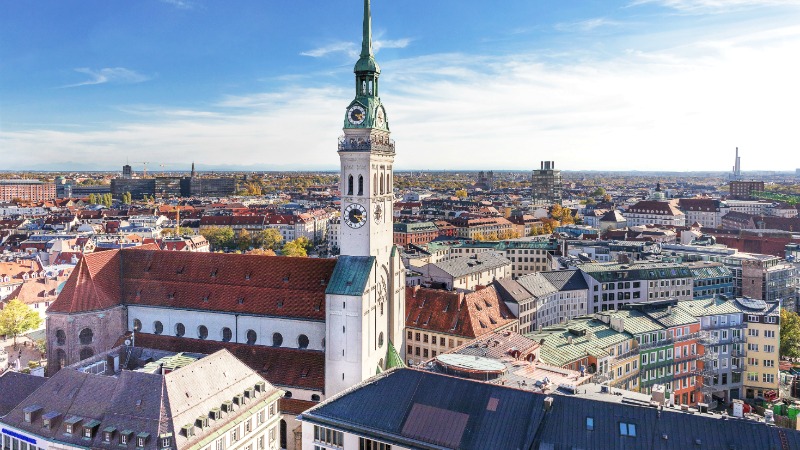 The capital of Germany’s most prosperous Bavarian region, Munich is famous for its gorgeous architecture, traditional Alpine culture, and the annual Octoberfest, gathering millions of people from all over the world every year. Even if your travel dates don’t match those of Oktoberfest, we strongly suggest you try some of the world’s best beers while in Munich. The city is famous for its art galleries and museums, including Residenzmuseum hosted in the Munich Residence, that had served as a seat of government and residence of Bavarian kings from 1508 to 1918 and is now the number one attraction....
Add destination
What’s included: