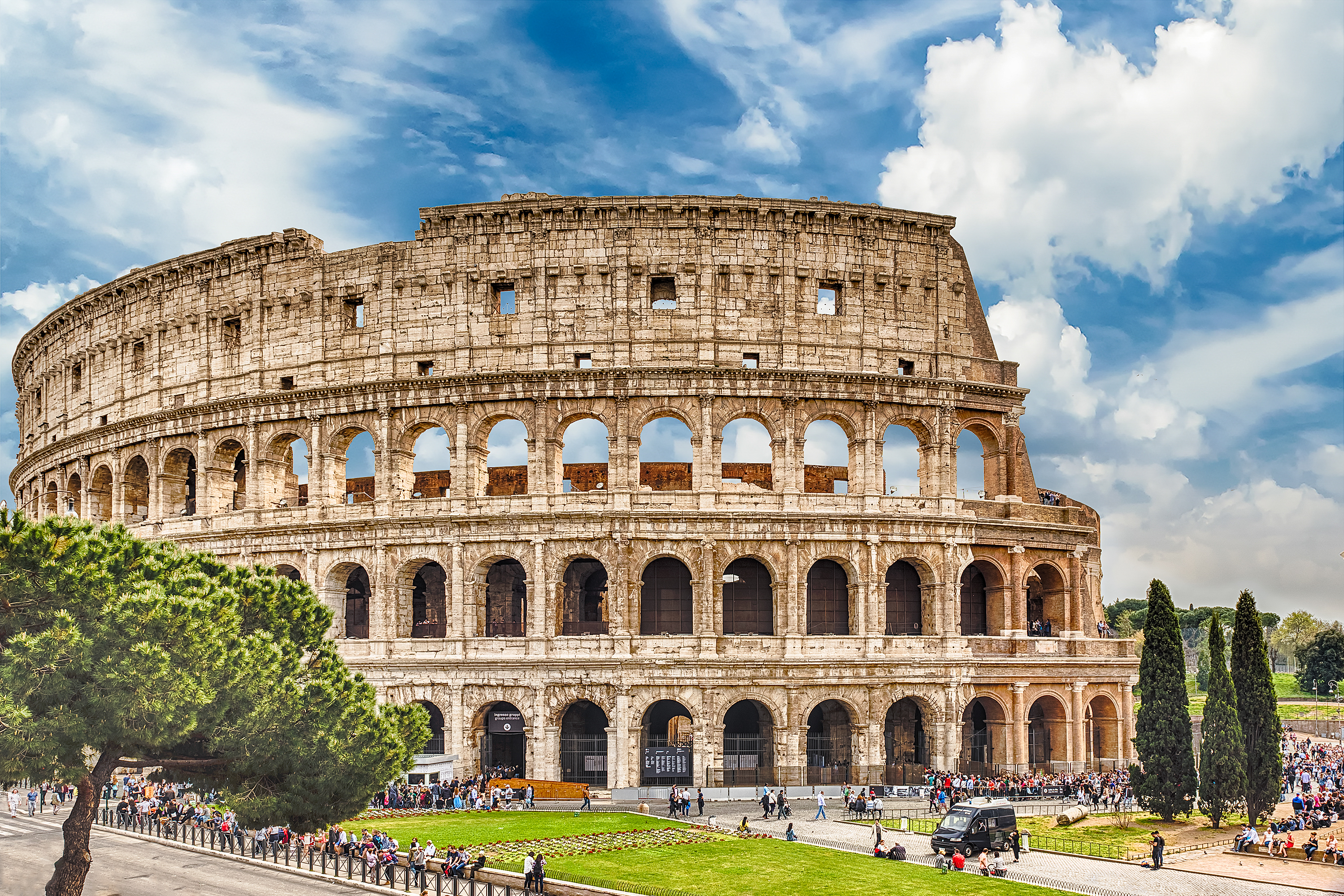 Often referred to as "the Eternal City", Rome is like a living museum which every person should see at least once in their life. The capital of Italy has historic sites from different eras just about around any corner and attracts over 4 million tourists a year. Among the top sights of Rome are without a doubt the Colosseum and the ancient Roman Forum, the iconic Trevi Fountain and the Spanish Steps, the Pantheon and Piazza Navona to name a few. Moreover, a whole country, Vatican, is set right in the beating heart of Rome!...
Your Journey
We are going to help you to plan the most amazing journey. If you have any ideas or suggestions, contact us at any time.
Itinerary is not saved! Please save this program
Add destination
What’s included: